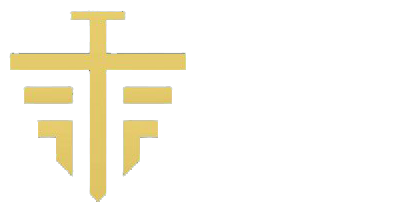 Child Support is a legal obligation for parents to provide financial support to a child. It is determined by a court and is part of a divorce agreement. It can be modified by court order. In Thailand, a father who abandons his child is responsible for child support. Generally, child support is sent back to the mother.

In Thailand, child support is not common. As a matter of family law, the parents are obligated to provide financial support for their child until the child reaches the age of 20. Child support in Thailand may be settled through mutual agreement or a court order.

Child Support is a Legal Obligation

In Thailand, child support is a legal obligation for both parents to provide financial support to raise the child until the child reaches legal age. This issue can arise in the case of a divorce, separation, or a child born outside of marriage. In either case, child support is determined by written agreement or a court order. The money collected for child support must be used to cover the child’s expenses. It cannot be used for the custodial parent’s personal benefits.

It is decided by the court

Part of a Divorce Agreement

Child support in Thailand is a contentious issue. The legal definition of child support is the provision of financial assistance for the children of a divorce. It is similar to alimony payments in the United States. While it is rarely a problem in whole families, it can become a major problem in separated couples. Generally, child support is a set amount paid by one parent to the other for the child’s expenses. However, it should never be used for the parent’s own benefit.

It can be modified by court order

A child support order can be modified by either parent. The order can be changed due to a “substantial change in circumstances.” This can include changes in custody and visitation or income. The amount of child support can also be increased or decreased as necessary. The procedure for requesting a modification varies depending on the court.

Guidelines of the person’s home country

Thailand has laws on child support for both parents. The father of a child living in Thailand must send money to the mother to help raise the child. The amount of child support will depend on many factors. It may be more or less than the parent’s income. However, the general costs of upbringing a child should be covered, including school fees, clothes, and food. Child support in Thailand is determined by documents filed at the district office.

Our client service standards affirm our commitment to prioritizing the needs of our clients and to ensure excellence in all that we do.
Menu